Homes for salein Three Oaks, MI range from the occasionally available lavishly renovated historic mansion to a nice selection of updated colonials and farmhouses with three and four bedrooms, often very nicely appointed and priced in the $100,000­ to $250,000 range.

Three Oaks, less than fifteen minutes from the lake shore, has some amazing bargains available for those who would like to live in a village that blends artsy with patriotic, historic with progressive.

As your buyer’s broker, Paul Zubrys knows where those bargains are, and he’ll help you find the perfect home for sale in Three Oaks, MI

Just one block off the main street in Three Oaks you'll find this charming, move-in ready ranch home. This little gem would make for the perfect short term rental or full...

Arguably the prettiest property in Harbor Country! A pleasant mix of woods, open land, ravines & a private lake. Lake Louise can now be yours! An enchanting retreat you'l...

3 blocks off of the main street, this LOCATION has vista views of the countryside PLUS ultra easy 5 min. SIDE-WALK access to Vickers, Acorn theater & Journeyman's. Vaca R...

Smack dab in the heart of the popular Village of Three Oaks! Commercial building that currently hosts a vintage retail store and two apartments. Large upper unit is open ...

Courtesy of Jung Agency, The

Arguably one of the most visible pieces of commercial property in all of historic Three Oaks. Conveniently located right off of Ash Street on S Elm Street, making this pr...

At $875,000 - The Featherbone, has a Fantastic New Price! After 27 Years in Business, this Family run /Restaurant/Bar (includes Liquor License) has Everything your are lo...

Harbor Country Michigan is an area in Southwest Michigan that includes about 15 miles of Lake Michigan lakefront property. It begins as far south as Michiana and stretches north up to and including Sawyer, MI.  Harbor Country, frequently misspelled as Harborcountry, is a registered trademark of the Harbor Country Chamber of Commerce. It was created in order to give a name to the group of communities that have long been a favorite vacation home destination. 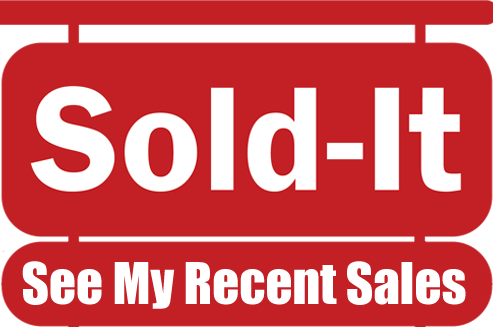